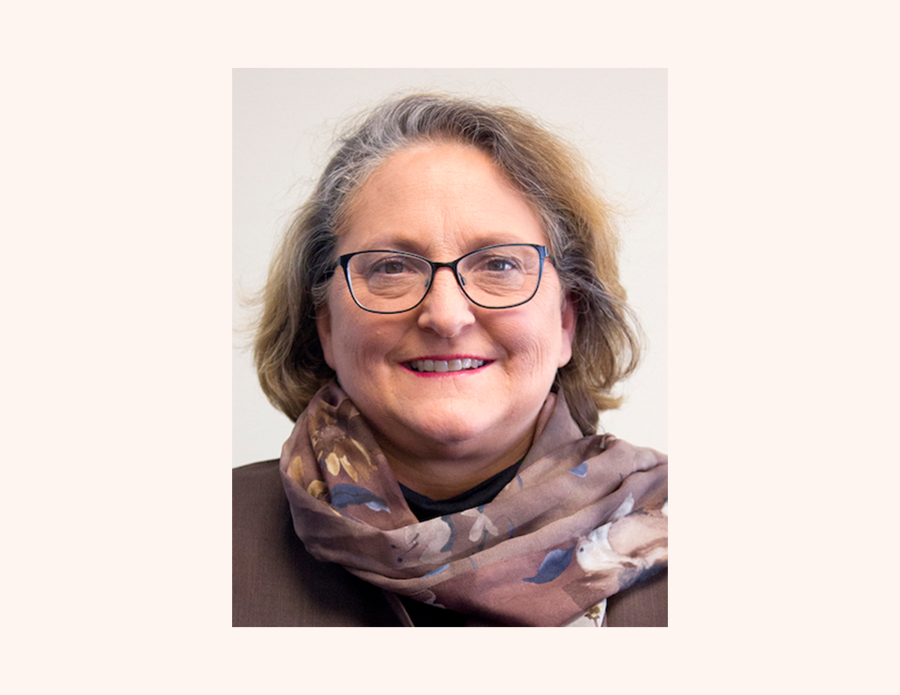 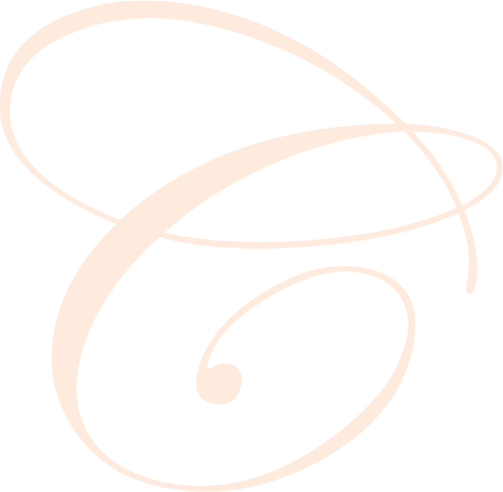 Leigh Bortins is a nationally acclaimed educator, perhaps best known for her ability to demystify the fundamental tools of learning. As a teacher, author and commentator, Leigh is credited with helping to launch the “home-centered learning” education movement.

After earning a degree in aerospace engineering from the University of Michigan, Leigh worked in the aerospace industry before beginning her work as an educator. She also holds a D.Min. degree from Gordon-Conwell Theological Seminary in Hamilton, Massachusetts. In teaching study skills for 30 years to children and adults, she has written several books including The Core, The Question and The Conversation, a series which explores the classical trivium from a parent’s perspective. She has also authored complete K-12 curriculum guides for parents and homeschool tutors all across the country.

Leigh is the founder and chief visionary officer of Classical Conversations Inc., an organization that models the home-centered learning approach to empower learners of all ages. She trains facilitators dedicated to duplicating her methods and is thereby transforming education and improving the quality of family and community life.

Leigh is currently working on developing a math curriculum that maps the structure of learning K4-12 math from a classical, Christian perspective. Leigh’s emphasis on the time-tested enjoyment of learning and the fundamentals of education and critical thinking skills grew out of her own experiences in homeschooling her four boys with her husband Robert. They, their children and grandchildren live near Pinehurst, North Carolina.

Classical Conversations® is a classical education resource used by homeschoolers in all 50 states and 30 foreign countries. CC now has more than 125,000 students enrolled in its tutoring programs, which are provided by 2,500 CC communities.

What can we help you find?