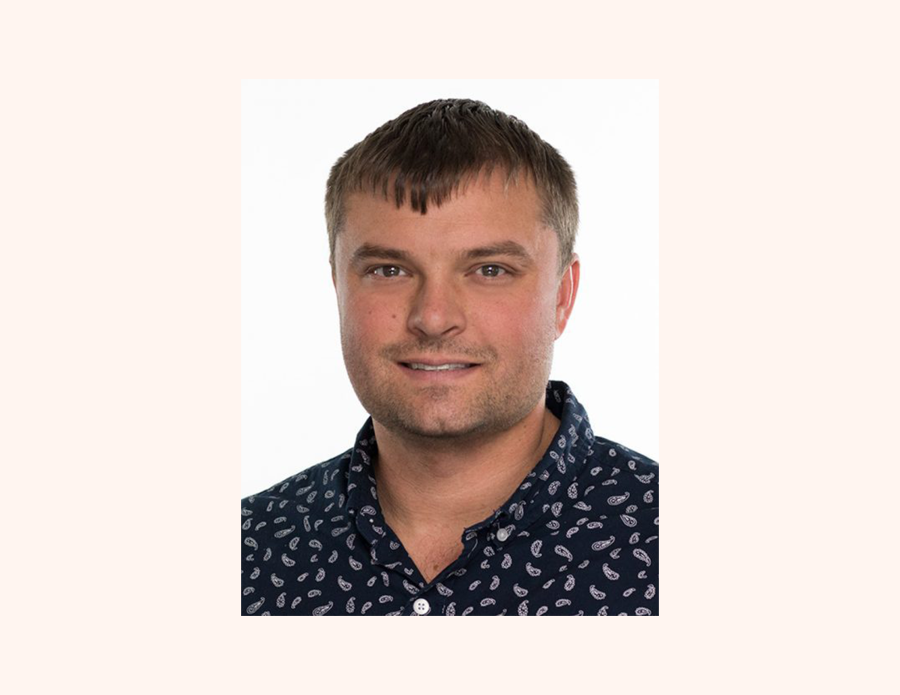 Chief Executive Officer of Classical Conversations, Inc. is a job that Robert Bortins was born to…literally. Dissatisfied with the education options she found as a new mom, Leigh Bortins decided first to homeschool her four sons, and then decided to develop her own curriculum, with Robert, her oldest son, as her first pupil.

Then, in 1997 Leigh began teaching a once-a-week, classical-model rhetoric program in the basement of her home with Robert and 10 of his friends. Classical Conversations’ Challenge I program was born, and a service of home-centered educational options for parents began. From kindergarten through high school, Leigh home-educated Robert and his three younger brothers.

Fast forward a few years, and Robert earned a B.S. degree in Industrial Engineering from Clemson University in 2006. After graduating, he worked as a management trainee for UPS and as a plant engineer for Easy Gardener, a Jobes company. In 2011 he returned to the family business, Classical Conversations, Inc., to develop a marketing program. He was then appointed CEO of the family-owned company in 2012. In the years since Robert Bortins became CEO of Classical Conversations, the company has grown by 300 percent and become the world’s largest classical homeschooling organization.

Robert is a member of the board of directors of Homeschool Now USA, the Carolinas Rugby Union and the Clemson University Rugby Foundation Board. He is also a member of C12 Group, the largest professional development network of Christian CEOs and executives. Under Robert’s leadership, Classical Conversations has been named a Certified Best Christian Workplace by BCWI for four years in a row. Robert and his wife, April, live in Southern Pines with their two young children and a third on the way in May of 2020. In his free time Robert enjoys coaching rugby and playing golf.

What can we help you find?